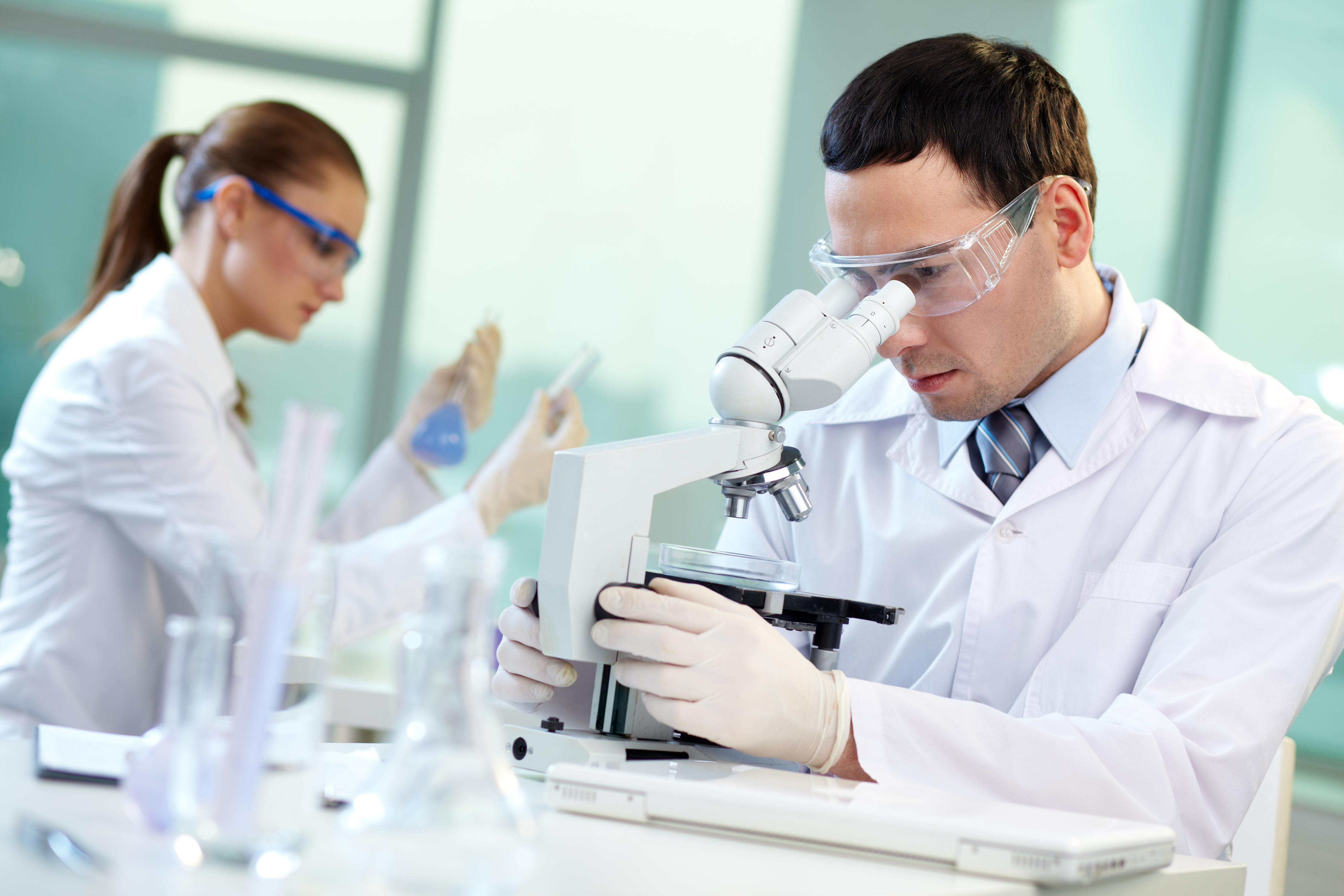 Numerous medical research are created to develop new discoveries in the field of modern medicine, thanks to countless donations and grants from generous people and service-oriented organizations.

?Our hope is that this gift will contribute to the momentum behind immunotherapy research and will result in a cure for certain kinds of cancers,? said Robert King, who is being treated for brain cancer at Rush, in an interview. ?That would be terrific and worth every bit of the money.?

With the donation predicted to increase much-needed early stage clinical trials at Rush over the next five years, the Robert and Emily King Cancer Immunotherapy Research Program will complement current research efforts at Rush aiming to use immunotherapy, which is a relatively new way to treat cancer that is more targeted than traditional cancer treatments, such as radiation and chemotherapy.

According to a non-profit organization, Cancer Information and Support Network, Inc., immunotherapies represent important progress in cancer research and treatment, and would one day be considered a fourth modality in conventional cancer treatment along with surgery, radiation, and chemotherapy. Currently, the treatment is sometimes given in combination with other conventional cancer treatments and sometimes as the primary therapeutic modality.

?The Kings? gift has the potential to have a huge impact,? said Dr. Parameswaran Venugopal, director of the section of hematology at Rush, in a statement. ?Rush physicians and patients get the benefit of novel therapies, and our research findings will be beneficial to the greater cancer community. Rush will be able to further the conversation with scientists across the globe as we seek to understand the full potential of immunotherapy.?

The donation will support an immunotherapy nursing care symposium, providing specialized training to nurses at Rush and other institutions.

?Nurses and nurse practitioners are the backbone of clinical trials,? Venugopal added. ?Specialized training in hematology for our nurses will benefit the immunotherapy program as we enroll and treat more patients.?

Erudite Nursing Institute? expresses its deep gratitude to Robert and Emily King in donating a huge sum of money to Rush University Medical Center supporting cancer immunotherapy research. This would be much helpful discovering advance treatment in combatting major illnesses such as cancer.