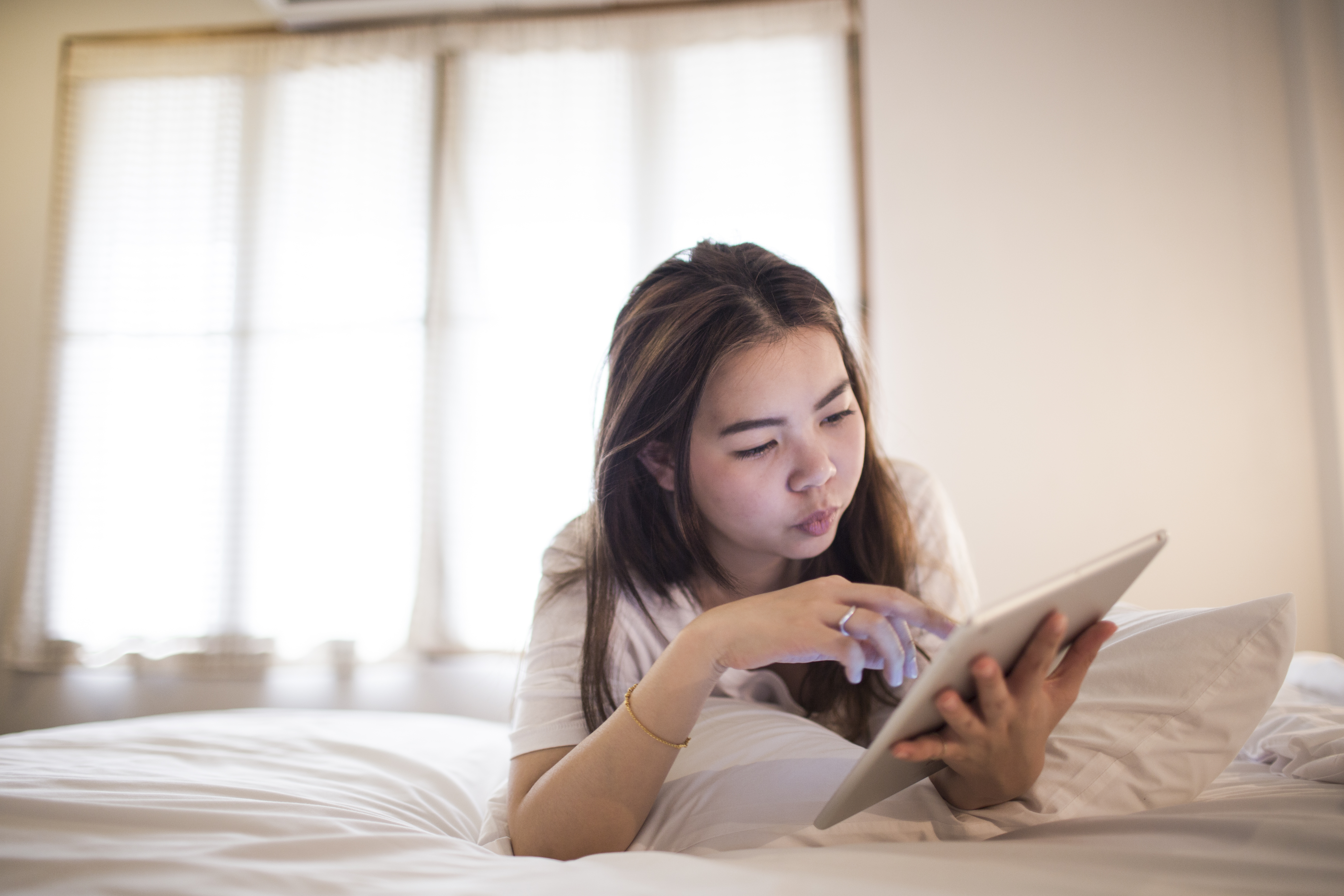 Sleep plays a huge aspect in our overall health, without it, our cells cannot regenerate and repair damages in our body systems which could lead to more serious chronic illnesses.

This is an important subject for our youth.

According to sleep experts, adolescents require 8-10 hours of sleep at night for optimal health, however more than 70 % of high school students get less than that.

Studies shown that sleep deprivation in youth can result in impaired judgement, learning difficulties, and risk of adverse health behaviors.

A new study conducted by researchers from Brigham and Women’s Hospital examined a national data sample of risk-taking behaviors and sleep duration self-reported by high school students over eight years and found a connection between sleep duration and personal safety risk-taking actions.

“We found the odds of unsafe behavior by high school students increased significantly with fewer hours of sleep,” said lead author Mathew Weaver, PhD, research fellow, Division of Sleep and Circadian Disorders, Brigham and Women’s Hospital. “Personal risk-taking behaviors are common precursors to accidents and suicides, which are the leading causes of death among teens and have important implications for the health and safety of high school students nationally.”

Researchers found the strongest associations were related to mood and self- harm.

These are the findings:

The Youth Risk Behavior Surveys are administered biannually by the U.S. Centers for Disease Control and Prevention (CDC) at public and private schools across the country. Researchers used data from 67,615 high school students collected between 2007 and 2015.

The study?s results were published in a JAMA Pediatrics research letter.

Erudite Nursing Institute? encourages nurse researchers and educators to develop supporting research efforts in determining adverse effects of insufficient sleep among the youth. The issue shouldn?t be addressed as a minor issue only but a major public health concern.