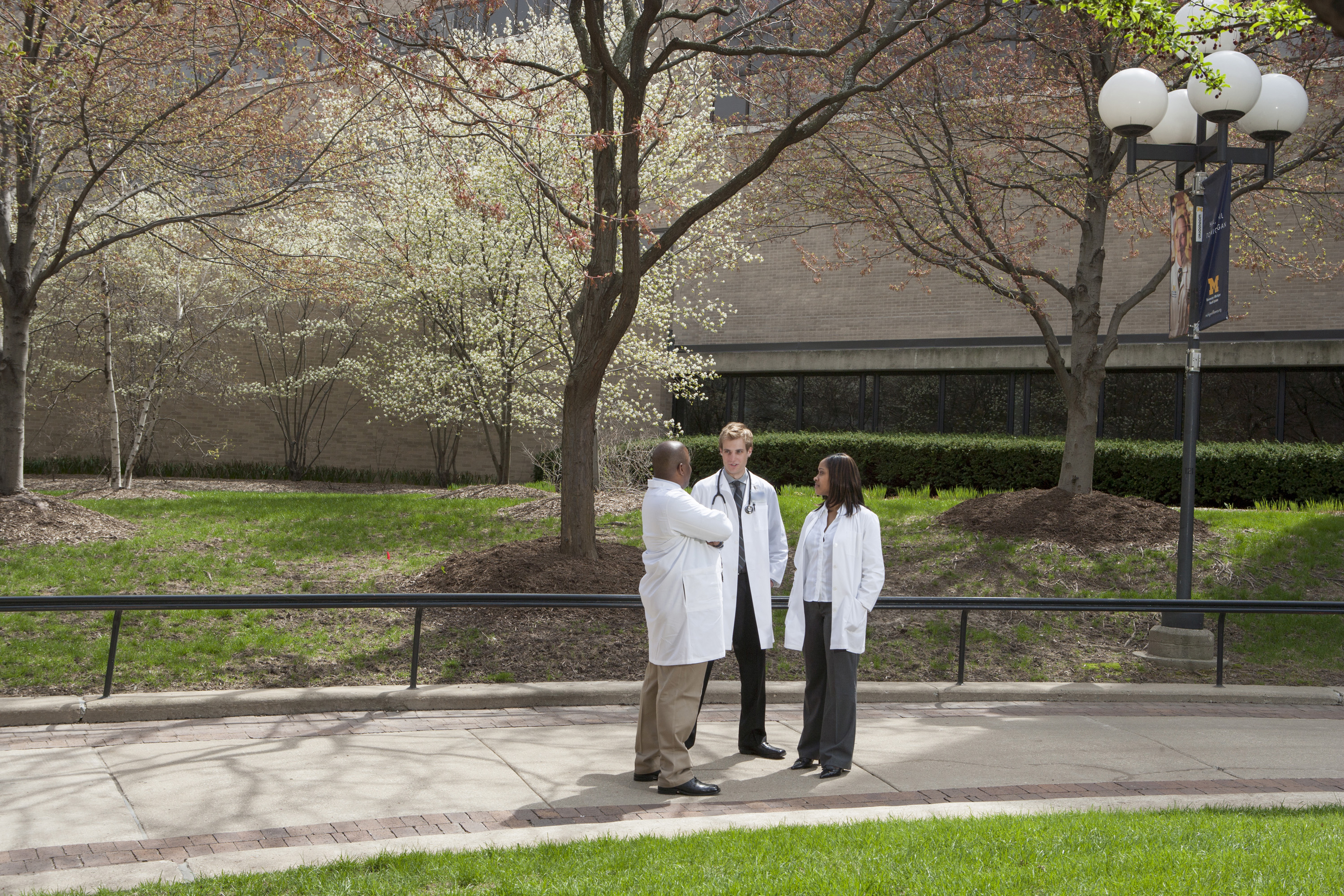 As nursing shortage surging, it slowly affects different areas of the healthcare industry like staffing issues and this problem is quite prevalent among nursing homes.

That?s why, to lessen the enlarging concern, skilled nursing providers and hospitals are uniting for a cause – opposing a legislative change they believe would only intensify the healthcare industry?s staffing dilemma.

In an issued letter from the American Hospital Association addressed to the members of the House and Senate, it condemns an amendment included in the Department of Homeland Security?s appropriations bill.

The proposal would limit the per-county cap for immigrant visas, saying the result would be greater nurse staffing woes and this was supported by LeadingAge, a skilled nursing provider.

?LeadingAge shares the concern of the American Hospital Association that the proposed amendment, while well-intentioned, would make it more difficult for healthcare providers ? including nursing homes, life plan communities and home care providers ? to recruit nurses from other countries,? CEO Katie Smith Sloan said in a media statement. ?Given the severe and growing nursing shortage, and the requirements for specific nursing levels in nursing homes, we oppose this reallocation of employment-based visas.?

Further in a news item, AHA noted there is currently greater demand for nurses than there are students graduating from U.S. nursing programs, fueling the need to tap into other countries? labor pools. Foreign-born RNs must meet rigid standards of equivalent education, English fluency and state licensure.

Erudite Nursing Institute? supports the two association?s protest against an amendment limiting immigrant visas. US still face the effects of nursing shortage and we know that fueling the need to tap into other countries? labor pools would alleviate the current issue.