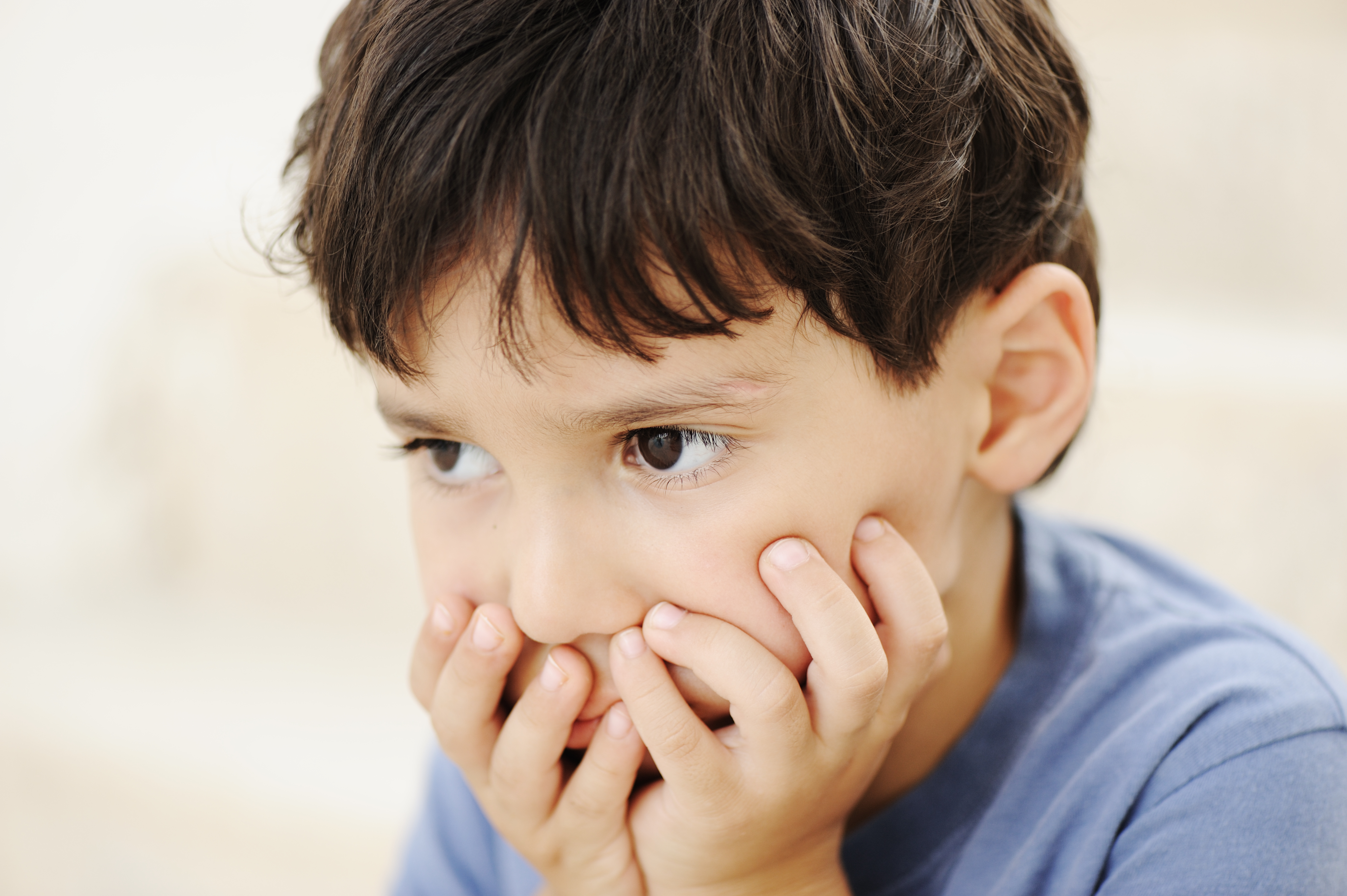 A new research points that metabolic signatures in the blood of some children with autism spectrum disorder (ASD) can possibly lead to earlier diagnosis and perhaps targeted therapy.

In the study published in Biological Psychiatry, investigators found that dysregulation of amino acid metabolism can be used in detecting about 17 % of children with ASD.

With no currently strong diagnostic biomarkers for ASD, researchers were forced to turn to prior evidence indicating that dysregulation of branched-chain amino acids may be responsible in contributing ASD, testing whether dysregulation of amino acids is a pervasive phenomenon in individuals with ASD.

?Our paper indicates that that seems to be the case,? said senior author David G. Amaral, PhD, director of research at the University of California, Davis, MIND Institute in Sacramento.

While Dr. Amaral recognizes the unlikelihood of a single biomarker to detect all cases of autism, he says a realistic goal is the formation of a collection of diagnostic panels identifying a large sample of children at risk.