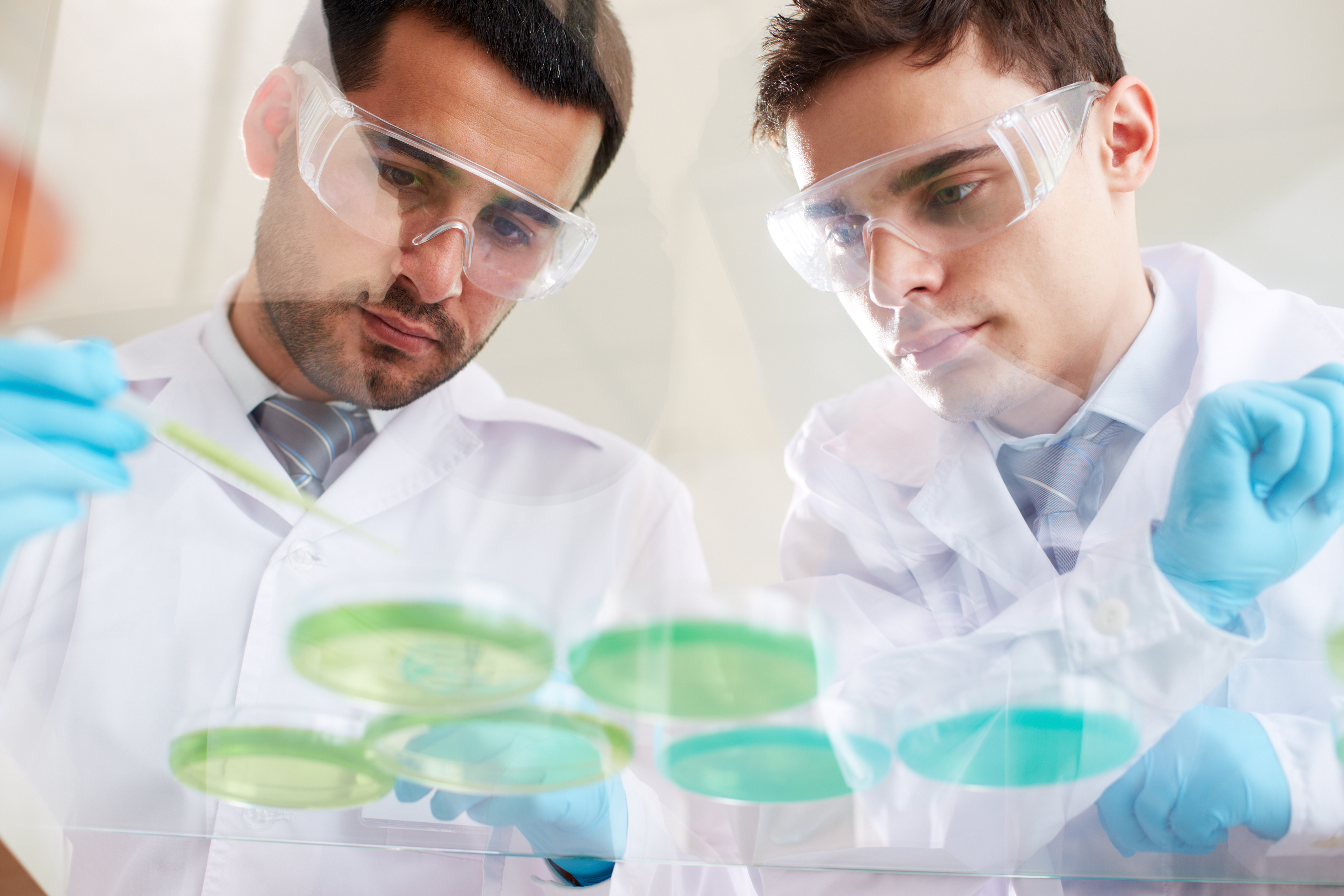 Nursing researchers from the Baylor University Louise Herrington School of Nursing had recently awarded a grant from US India Education Foundation (USIEF) to develop a diabetes mobile health app, aiming to boost awareness and education to those in India who are most at risk for diabetes. The project will be carried out in collaboration with an interdisciplinary team of researchers from the university, including experts from the schools of nursing and business.

The team will be led by Shelby Garner, PhD, RN, an assistant professor in the School of Nursing, who has worked in India over the past six years in developing technological health resources.

After seeing some World Health Organization statistics showing that life expectancy in India is among the lowest in the South East Asian Region with its largely attributed growing rates of non-communicable diseases like diabetes, this became Garner?s important mission to solve.

?There is a need for culturally appropriate health education materials in India. Our early research showed that technology, such as smartphones and internet accessibility, are widely available in India among health providers, but most technological educational resources were developed in the West and do not effectively translate to the Indian context.? Garner said in a statement.

The app will feature an interactive 3D animated video with gaming features to help educate patients at risk for diabetes. And also answer questions like: What is diabetes? What happens if I have diabetes? How do I prevent and treat diabetes?

Erudite Nursing Institute? salutes Shelby Garner?s goal in raising awareness and education through developing a mobile health app for diabetes. Truly, you have the heart that serves.