RESEARCH SAYS BINGE DRINKING MAY CAUSE CARDIOVASCULAR DISEASE AND STROKE 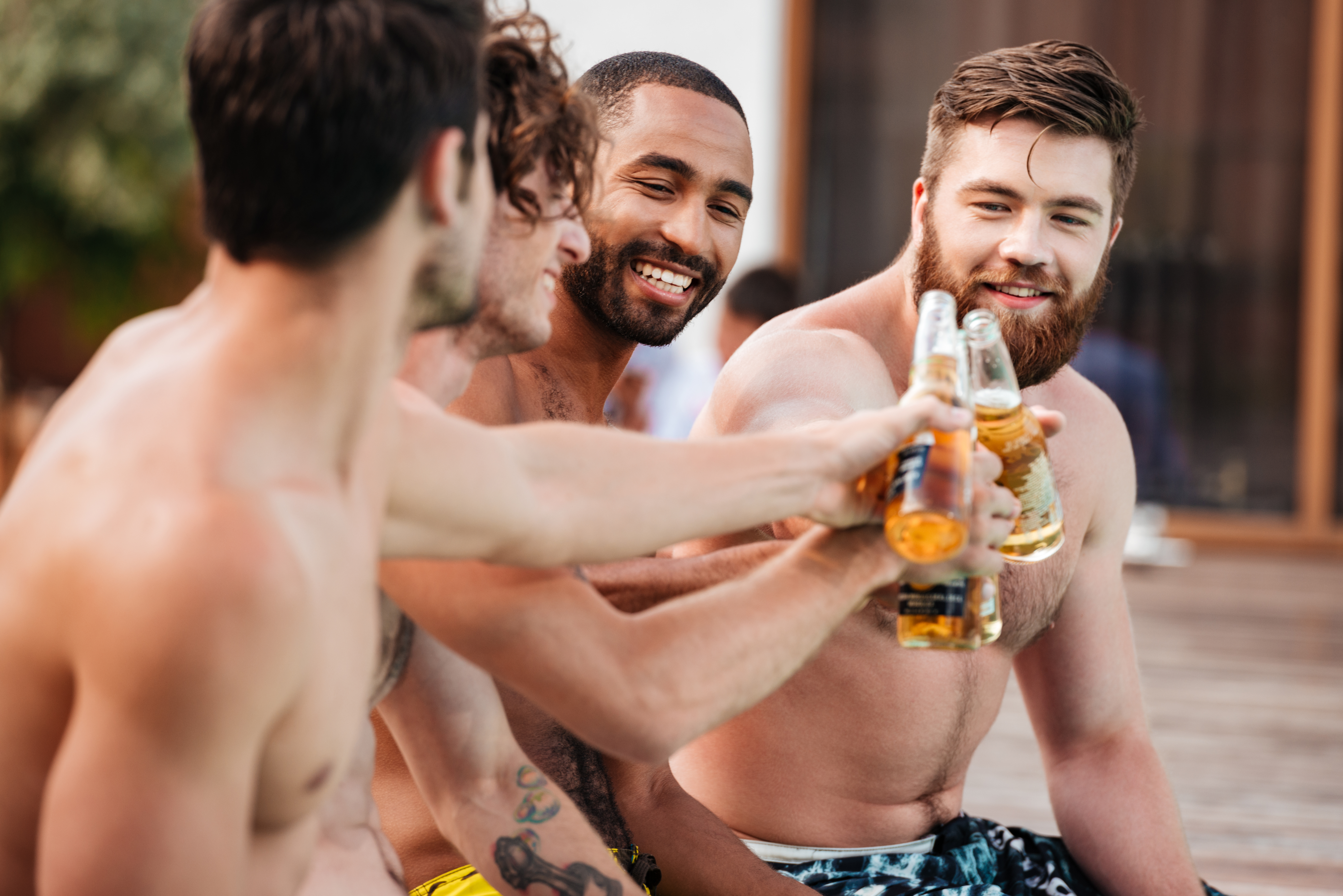 RESEARCH SAYS BINGE DRINKING MAY CAUSE CARDIOVASCULAR DISEASE AND STROKE

A research by Mariann Piano, senior associate dean of research at Vanderbilt University School of Nursing, has found that young adults who frequently binge drink are more likely to have particular cardiovascular risk factors such as higher blood pressure, cholesterol and blood sugar at a younger age than non-binge drinkers.

As published in the Journal of the American Heart Association, researchers found that binge drinking by young men was greatly associated with higher systolic blood and that frequent binge drinking had additional effects on cholesterol, and these both factors contribute cardiovascular disease. Female binge drinkers had higher blood glucose levels than abstainers.

In reporting her findings, Piano, PhD, FAAN, the Nancy and Hilliard Travis Professor at Vanderbilt, said that young adults need to be aware that repeated binge drinking may have consequences beyond the immediate. ?The risk extends beyond poor school performance and increased risk for accidental injury,? she said. Current evidence suggests that development of high blood pressure before age 45 is associated with significantly higher risks of cardiovascular death later in life.

Piano and her co-authors examined high blood pressure, cholesterol, blood sugar and other cardiovascular risks in 4,710 adults aging 18-45 who responded to the 2011-2012 and 2013-2014 U.S. National Health and Nutrition Examination Survey. Participants were classified as non-drinkers, binge drinkers 12 times or less a year, and high-frequency binge drinkers (more than 12 times a year).

Erudite Nursing Institute? urges nurse educators to relay substantial information to the youth regarding this alarming research that may affect them on later life. The institute believes that certain studies like this infuses a preventive measure for young teens to abstain from binge drinking as earlier as possible.