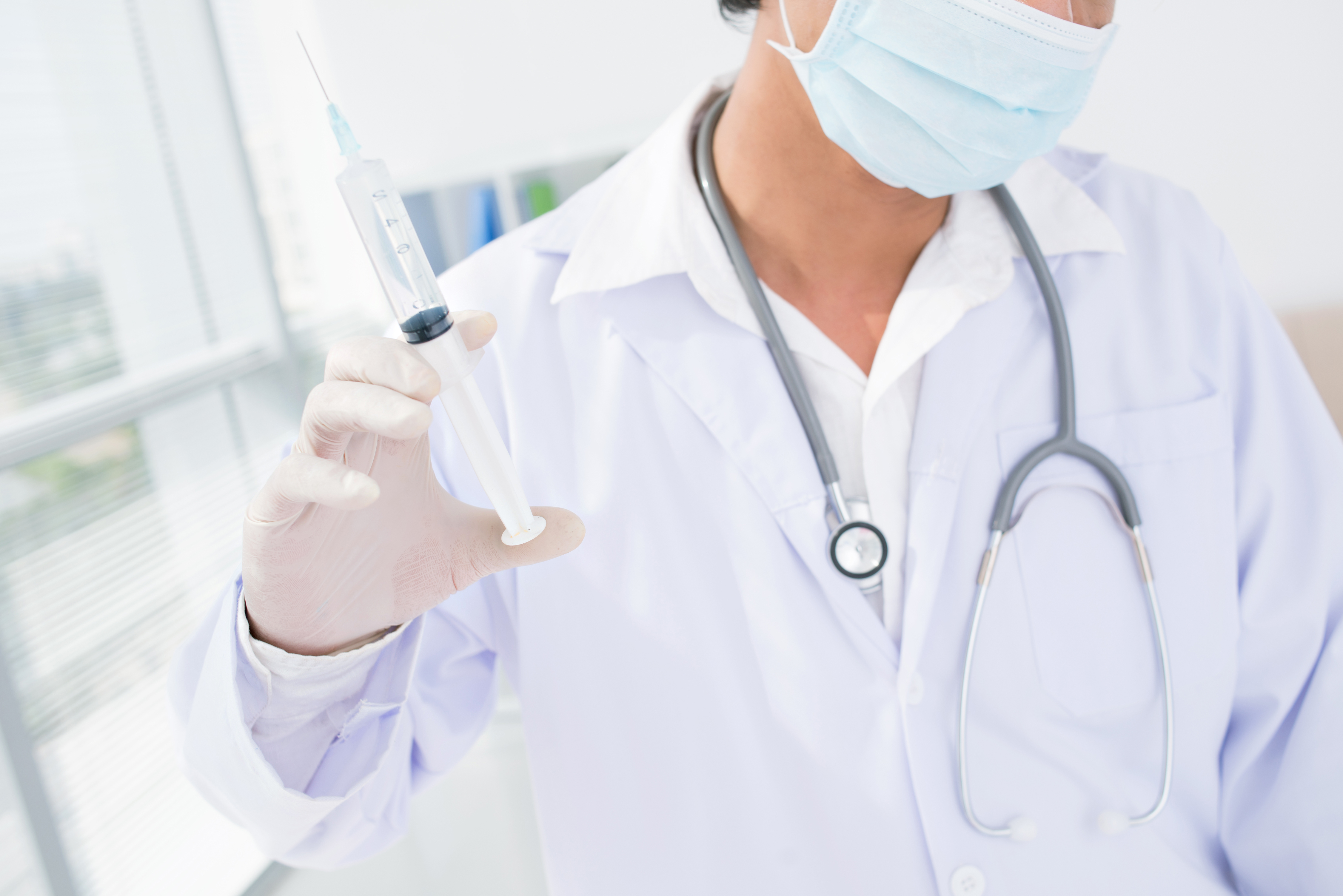 Since its launch last May, Washington County Health Department?s syringe services program, have at least 22 people participated with most picking up safer-injecting equipment.

The program aims to prevent intravenous drug users from getting blood-borne infections such as hepatitis C and HIV offering them connections to services or treatment referrals.

The health department just previously started other aspects of its greater harm-reduction program, which includes education and support for family members of addicts.

According to the officials, it received its license from the Maryland Department of Health for syringe services in April.

Of the 22 people participating since May 7, 21 received safer injecting equipment, either a kit or just syringes, said David Washington, program coordinator for the local harm-reduction program. Some participants returned for more equipment. One person only wanted Neosporin.

Most people don’t know the program exists or think they will be forced into treatment or judged, but that’s not what the program is about, said Vicki Sterling, director of behavioral health services.

Sterling said some people in the community aren’t in favor of the program.

“First, if someone is going to use, they’re going to use. (The health department) might as well help them be safe,” Sterling said.

Sterling noted a state law that says no staff member or program participant may be found guilty of possessing or distributing drug paraphernalia when it is directly connected to the syringe service program.

The local program is funded this year with a $300,000 grant from the state health department. That includes four employees: a nurse, a community health educator and two peer recovery specialists. These specialists have been through drug treatment and recovery, helping them build relationships with potential program participants.

Washington, Frederick and Baltimore counties have joined Baltimore City in having syringe services programs, as stated in an email from Brittany Fowler, a spokeswoman for the state health department.

In the program, the equipment participants can receive includes syringes; needles; and kits that contain cookers used to heat up drugs, cotton pellets, a tourniquet and an antiseptic towelette, Washington said. Also, participants can get Narcan ? used to help people who have overdosed on opioids, and fentanyl strips.

Erudite Nursing Institute supports Washington County Health Department?s syringe services program, to educate intravenous drug users from getting blood-borne infections including education and support for family members of addicts. The institute believes that through nurse educators addicts together with their families can be given adequate information to understand the nature of drug addiction, and to adjust psychologically and emotionally, so that each party can deeply understand the condition/situation with ways to overcome it.